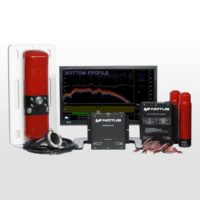 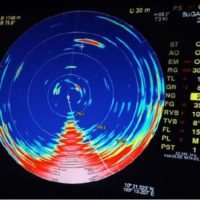 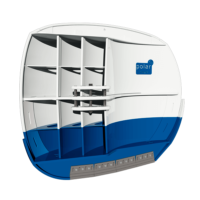 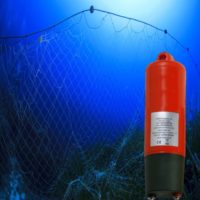 Catch CTRLTM has extensive experience from catch control systems and choose to represent Notus in the Nordic countries due to its quality and superior user benefits that are different from other brands combined with competitive prices. Notus is a Canadian brand where all products are developed and produced in Newfoundland, Canada, and has delivered more than 3000 systems worldwide since 1992.
Catch CTRLTM keeps store of parts and batteries and we provide technical training & service capability.
Notus has recently developed a unique system for monitoring influx of shrimp in the trawl called Echo. www.notus.ca

→Finding the Sweet Spot For Nephrops

MAQ Sonar specializes in a group of 360° Omni directional commercial fishing sonar built to be the best solution for shallow water, near surface and pelagic species fishing. With no more blind areas to think about, the operator can focus on the tilt, range and fishing area.

The 5° advantage (Vertical Beam Width) is one major factor that you need to carefully consider. www.maqsonar.com

Polar Fishing Gear is a leading trawldoor manufacturer that designs and delivers trawldoors worldwide. Polar is developing a solution for wireless control and steering of the trawl doors, together with Catch CTRLTM.

In more and more countries it has become mandatory to use pingers on gill nets and fishing gear to scare away mamal life. Catch CTRLTM has develped a solution that is designed to have a superior quality based on the mechanical properties of trawl sensors that are built to last. The pinger i rechargeable and sends signals from 5-500 kHz in random series to prevent the aquatic animals from learning the pattern and ignore the pinger. CatchCTRL pinger